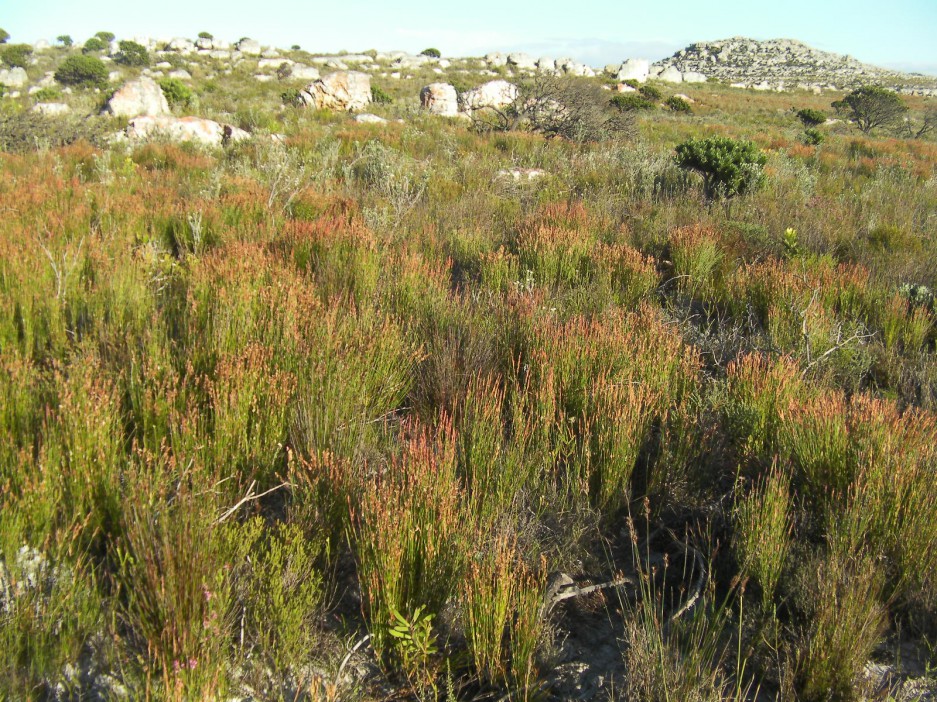 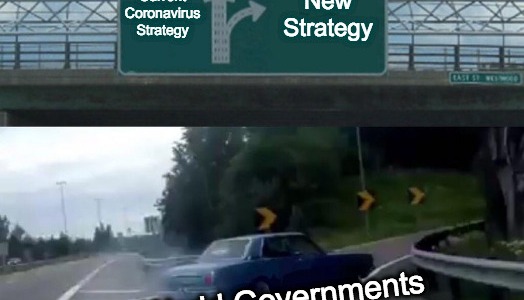 It is now the third official day of Lockdown here in South Africa. I am in good company: it is estimated that around a third of the world’s population is now under some form of home confinement to try and limit the spread of the Coronavirus. I can’t say that life under lockdown is any different to my normal operations; maybe that’s because I’m an introverted PhD student with limited social interaction opportunities at the best of times. I spend my time working on my literature review (that was requested by a colleague and which I’ve been putting off for the last nine months), figuring out how to run some simulations for my PhD project, stress baking, cooking elaborate meals, Netflixing, and reading. It’s pretty quiet around here which I can’t say is a bad thing; I don’t exactly miss hearing roaring traffic when I’m trying to sleep at night. The authorities are taking lockdown seriously (although not all the citizens are getting with the program) which will hopefully pay returns in a few weeks’ time.

I would say at this point that many of us are watching the stats (and news) like a slow-motion train wreck. I’m deeply reminded of watching the movie Contagion about a global pandemic and thinking ‘how can people be that stupid’; now that we seem to be living through one, I see ‘people really are that stupid!’.  Hundreds have killed themselves after drinking methanol, thinking it’s a cure for the virus (I mean, I guess it can’t infect you when you’re dead), a few have also died taking chloroquine derivatives, a malaria treatment, while demand for this unproven remedy is taking away this vital medicine for patients who need it. Many have been quite cavalier about this virus, thinking ‘it’s just a bad flu’ (and to be honest, I thought in a similar vain until a few weeks ago), and those people who defied lockdown orders are now having to deal with rampant infections, overwhelmed hospitals, and people dying in droves. Deep distrust has started to foment against governments, as those governments scramble to get a hold on the disease. I think many governments are also not entirely blameless, especially those in the US and Europe; they had time to put together a response as soon as the first news dribbled from China, yet they squandered that opportunity, and some, like the UK, have floundered from one badly thought out plan to the next. Those that acted swiftly and sensibly – like Taiwan and South Korea – while still struggling with their epidemics have nowhere near the same number of infections or deaths. The testing strategies varies wildly from country to country, making apples to apples comparisons between countries extremely difficult. The UK practically gave up on mass testing as soon as the pandemic started. The US was very late in testing so that once they actually started, their numbers rapidly shot up to overtake China.

Given the scale of the pandemic and the immense economic damage it has so far taken, there is great pressure to find treatments and a potential vaccine. As some have pointed out, we shouldn’t be cutting corners in vaccine development at a time like this. I fear that possibility is already upon us. With politicians pulling the strings (who, let’s face it, care more about appearances than efficacy) there is bound to be more than one f**k up. All we can do is stay at home and watch this spectacle unfurl.